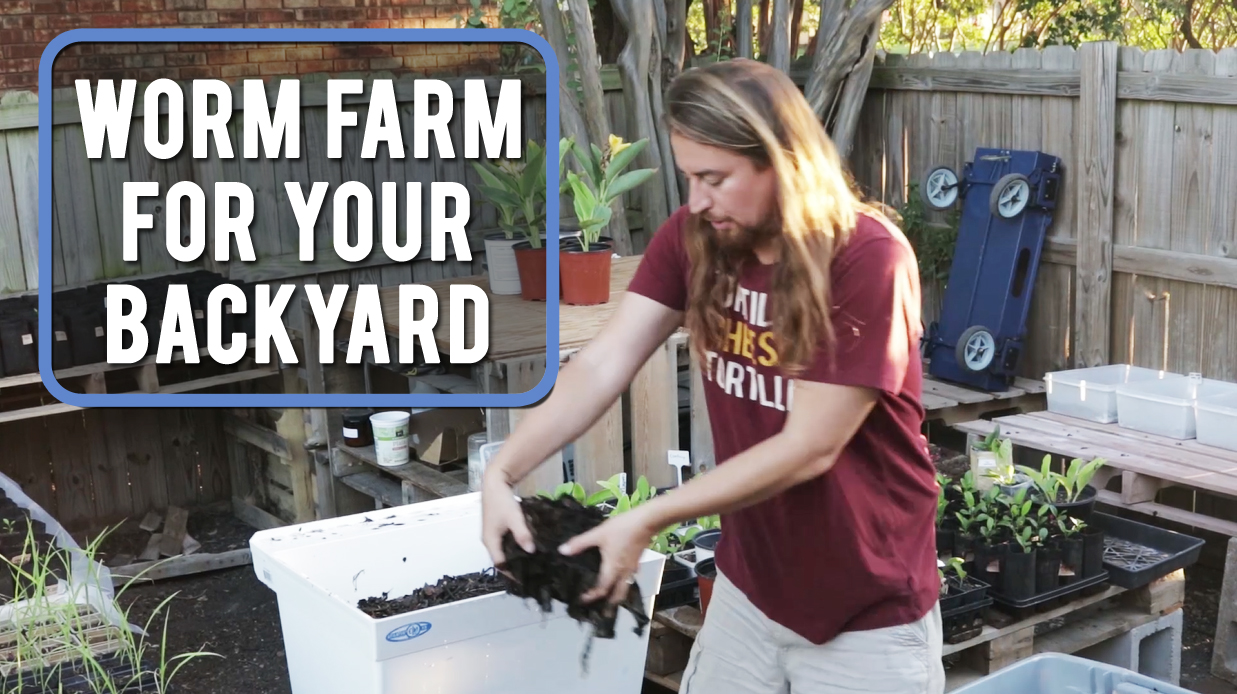 Who doesn’t want the best fertilizer on earth for their growing systems? Worm farming aka vermiculture produces a black gold for your garden/farm that is superior to all other fertilizers. And it should be, it is how God made it. Similar to eating whole food vs. processed foods, the nutrients that come out of the back end of the worms is hyper plant available. This makes synthetic fertilizes pale in comparison. The worms are in the soil naturally so not working with them, like conventional agriculture does, is a bit against the grain. Learn how to make a backyard suburban or patio worm farm with me in this video below now.

Herbal Medicine: Awesome? or Little to No Scientific Evidence?