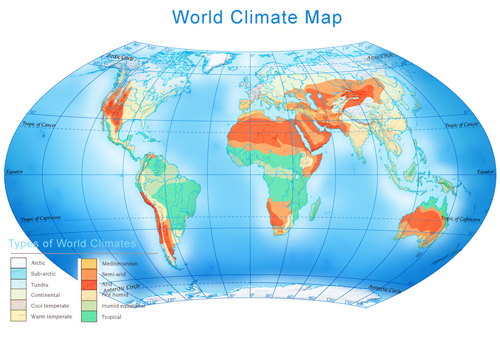 One of the first factors to consider when designing and consulting on properties is what climate are we in. Climates are broken down first into three major categories. Tropics, Temperate, and Arid. Each climate then is usually split between humid or dry, and from there split into sub climates. An easy guide to follow for finding your major climate region is:

Permaculture Tip of the Day - Locked Up Nutrients

Permaculture Tip of the Day - What is a Banana Circle?