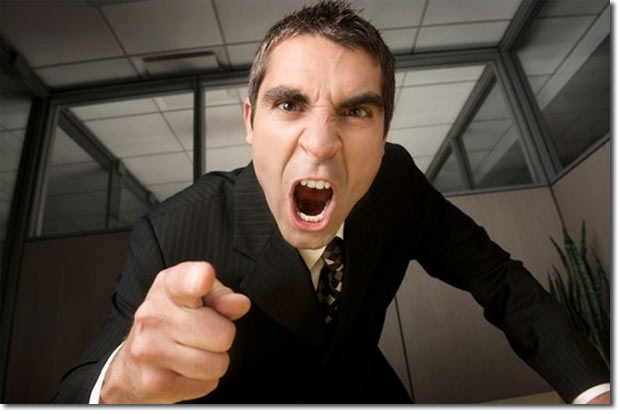 There are some challenges in permaculture that do need to be addressed. And it is not what we commonly think — of such issues as big business trying to shut permaculture holistic practices down, or people just not caring about the next generations. In all honesty, if you think it through, our current systems involving big business, which are based on finite resources, will eventually fall. And people who are not concerned with the next generations will eventual come to see their loved ones having hardship and not able to obtain resources. In affect – those issues will rectify themselves out of necessity.
Permaculture is based in optimism, however, often times at the beginning of a permaculture course we will go over a few ‘Why Permaculture’ aspects which are not so positive — such as desertification, de-forestation, and toxins in our food systems, etc., so we can define the problem/s and have the starting point for our current situation. Let’s take this same approach with the ethic of People Care.

We cannot totally blame ourselves for lacking the ability to not show gratitude at all times, or not encouraging people, or even being discriminatory. In truth most people want to be the best possible versions of themselves. However, being a slave to a system based on monetary gain and the fear of losing it – we have become too time poor to re-learn a more positive way of engaging with people. And to top that off we are so trapped in this system that we are not even taking the time to pass on positive people care values to our children. Current consumerism, along with toxic laden foods, have consumed our ability to have a consistent, mature emotional state. If we are to continue as a species on the planet, it is not the earth care aspect we need to truly consider, as those natural systems were designed perfect without any input. It is the people care systems that not only need a breakthrough, but once devoted to, will take us to a place of greater community and true wealth with one another. I would like to take the opportunity to state that I am not a psychologist, counselor, guru, or any professional in the self help business. And I too have suffered from a disconnection with people because of our current operating systems and my own selfishness and emotional immaturity. And when I first began thinking of starting a permaculture school, I felt I was not equipped with the people skills needed to engage a rotating and permanent community. I only come from a place of humility to the subject of people care after a lifetime of making many foot-in-mouth mistakes. Through trial and error, or how some call it — research — I have noted a tremendous amount of success working with folks after sincerely listening to them and offering support and encouragement. In studies I have found that showing appreciation to someone for even the smallest of acts brings forth a very gratuitous receiver of that appreciation. As a matter of fact I have seen cashiers give pounds of organic groceries away just because someone in line noticed that they were having a tough day and lent them an ear. Now I am not promoting the people care aspect just to get something out of it – but research has shown it to be true.
There have even been turn-around stories of people who were always in a hurry and never listened to anyone, who when they were able to fully engage in a conversation and show their understanding of a situation, it caused pleasantness not only for the receiver of the conversation, but the persons who previously never listened to people stated they experienced great joy after truly engaging sincerely with others. This makes me see that people care isn’t just about the very large problems of agricultural slavery or oppression of people (which are very serious, heart-wrenching issues), but that people care goes down to the smallest of conversations.
As a test, do it yourself: for a week, in every encounter — such as a restaurant, family gathering, or check out line — notice something positive about the person you are interacting with and sincerely tell them how awesome it is that they have that trait, then listen to their response and engage in that moment. You will be amazed at the results. These types of interactions are mandatory to the future of permaculture. The encouraging and building up of one another in our communities is what is going to make us, or break us. We cannot do it alone.
In point of fact, it is imperative to immediately start learning better ways to communicate and engage with one other. Let’s use our imagination and dream up a world a few generations hence in which every community has installed all earthworks, food forests, structures, and water systems. In effect, all the mainframe parts of a community are in place. We are no longer concerned about food, shelter or water. What would happen to us if we do not put an emphasis on the people care aspects and continue our current competitive and socially inept thinking? We will breed a generation of people who have no respect for what has been accomplished and will be driven by ambition to win! This will lead to “not learning the lessons of their forefathers” and once again degradation and exploitation of people and natural systems will ensue.
It is imperative to train our community and youth in people care and emotional maturity and to start now.
Many, if not most, permaculture sites have failed due to lack of experience and knowledge of community and people care systems. We have such an opportunity to evolve our current mindset and transition into something truly great for one another as well as the planet. The definition of wealth has to be changed. Weare the most valuable assets we have to one another. Let’s encourage awesomeness! 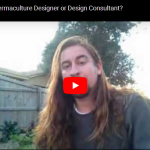 Why be a Permaculture Designer or Design Consultant? 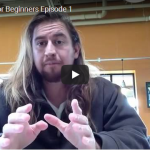