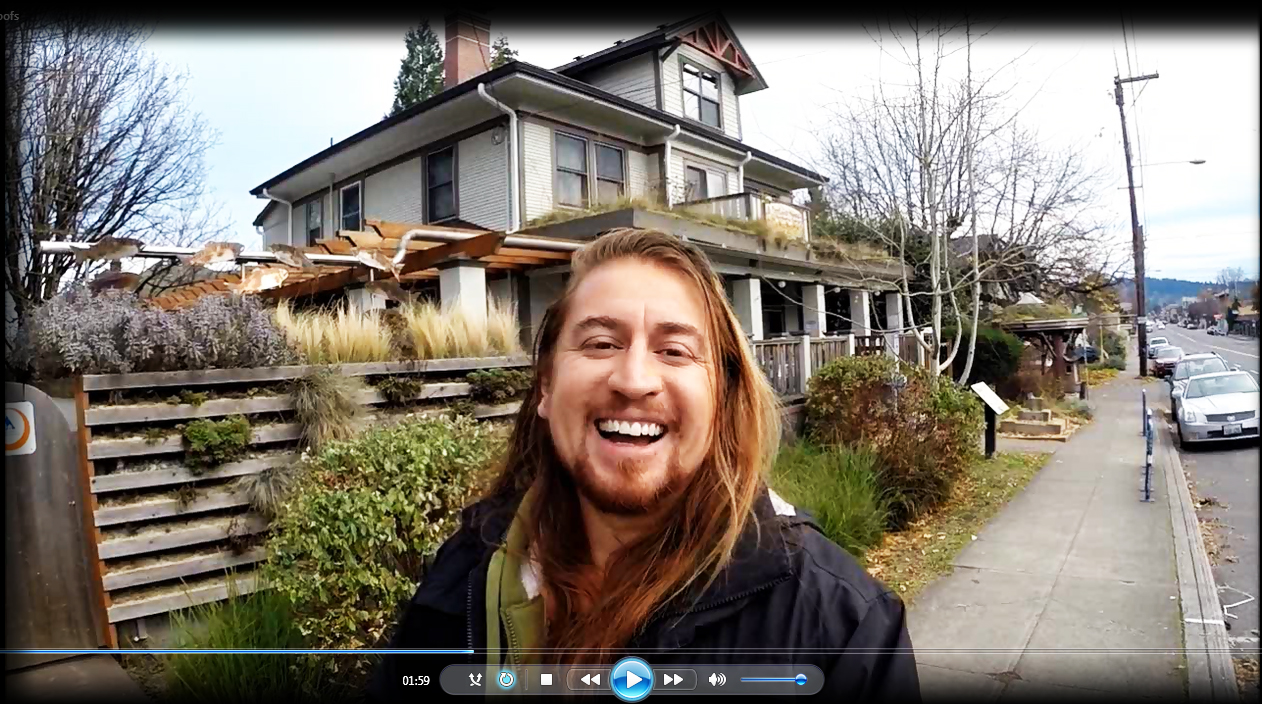 Nicholas Burtner is in downtown Portland, Oregon at the Hawthorne Hostel where they have installed a magnificent living roof where he explains the pros and cons to living roofs, eco roofs, and green roofs, as well as showing off the site. 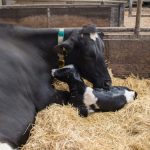 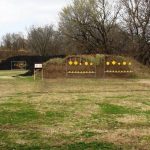 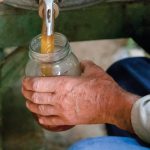