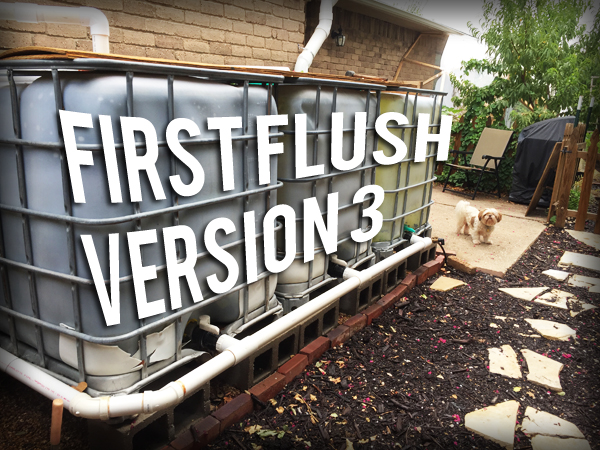 Nicholas Burtner has started testing out live video and chose to make the first tip from live video while it was raining in the middle of summer to explain version three of the School of Permaculture Suburban Site. Hope you guys enjoy!

~We greatly appreciate your shares and likes. Please share if you found something useful.

Local in Texas and want to meetup?
Meetup

WE LOVE YOU – THANKS SO MUCH FOR WATCHING!

Behind the Scenes at the School of Permaculture 8-1-16