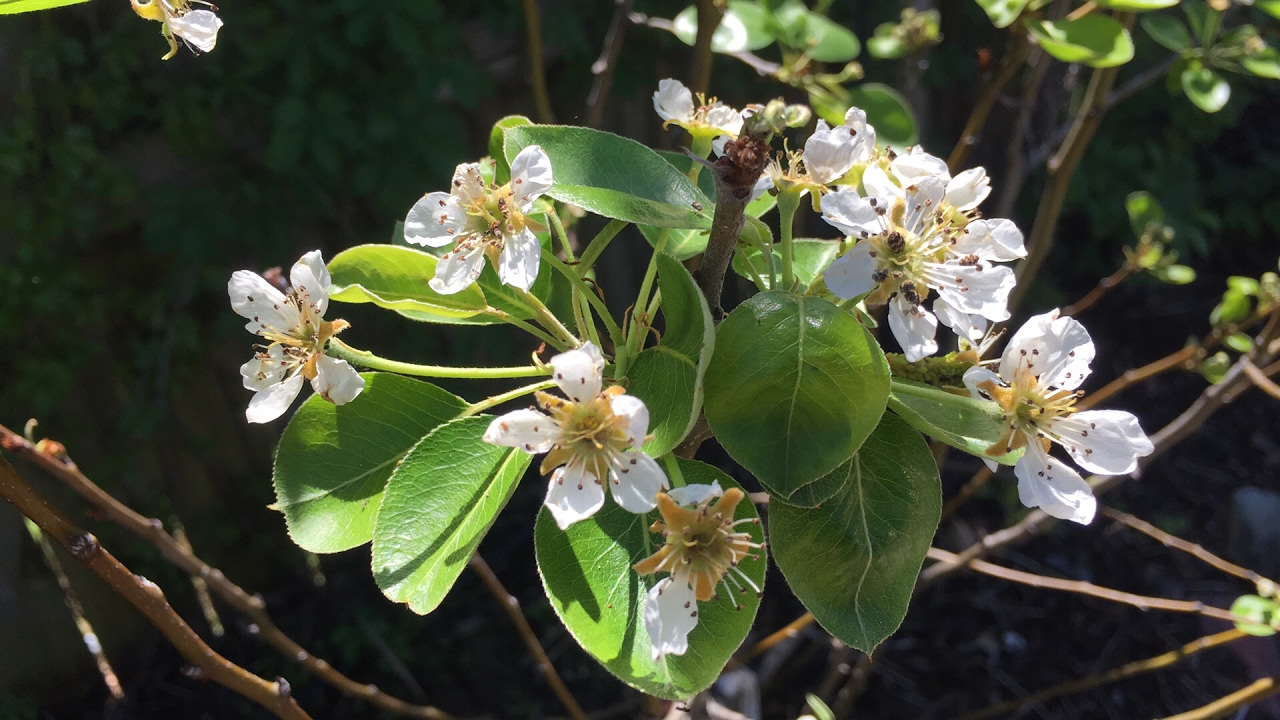 Ron Finley said, “Growing your own food is like printing your own money”. I could not agree more. And you wouldn’t just set fire to the bank that holds your money would you? That is pretty much what we do when we spracy chemicals such as pesticides and herbicides. In this video I show you a permaculture method of growing your own organic pesticides.

Why Work So Hard? Easy Permaculture Method To Grow Beets