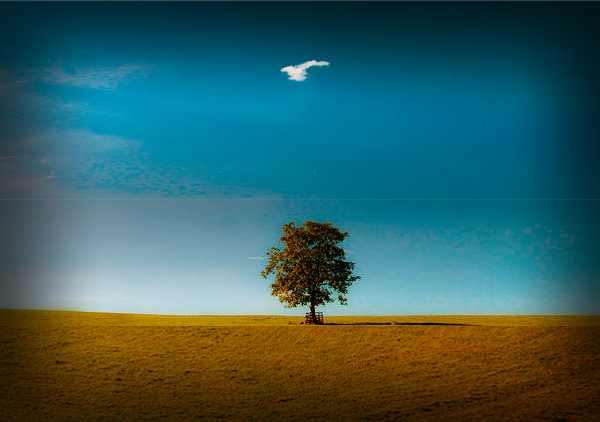 There are a variety of ways that nature seeds clouds. When we look to deserts and through history of the Native Americans (and many natives of other countries too) community events such as rain dances are often used to make it rain. Known of unbeknownst to them, when having a community full of dancers in a desert kick up a lot of dust, that dust eventually finds it’s way into the air stream where it ionically attracts water, then freezes, then takes the shape as nuclei for cloud seeding.

Rain comes in abundance where there is vegetation. It has been witnessed that even above one tree in the desert  a cloud can be seen hovering far above it.  Aside from being the lungs of the planet, trees aid in storing, trans-evaporating, and recharging water supplies both on the ground and in the air. When clouds from the oceans sweep across the land they discharge their water load in the form of precipitation to the soil and without belts of trees to recharge the clouds it will cease to rain the further inland they go. When designing it is not only imperative to know the orographic effects of your region, but it is also crucial to know how far your property is from any large body of water. Once known then we can count how many tree belts and strips of forest are in between that property and the closest large body of water.  Tree belts and strips of forest that continue to go inland will rejuvenate rain on a very reliable basis. If there are not any tree belts of forests in between you and the closest large body of water – then a crash course into guerrilla gardening I could not recommended more.

Permaculture Tip of the Day - Dealing With Humidity

Permaculture Tip of the Day - The 7 Layers of a Forest